Several coronavirus claims made by MP in newspaper are inaccurate

In a piece in the Somerset County Gazette, Somerset and Frome MP David Warburton set out his reasons for voting against the latest lockdown. However, many of the claims made in this piece are incorrect.

"And testing also creates some revealing anomalies: the virus seems to understand the soft border between the Republic of Ireland and Northern Ireland, for example, crediting those to the north with a far higher rate of infection. Our mortality rate – dreadful though it is - remains much the same as others’.”

In the week to 11 January, around the time of Mr Warburton’s article, Ireland had the highest rate of infection per capita in the world. As of 11 January, Ireland’s seven day rolling average recorded 1,289 confirmed cases per million people per day, while the UK recorded 854.

Mr Warburton’s argument seems to be that the UK appears to have a high rate of Covid-19 infections in part because of the amount of testing done in this country compared to others.

There is some truth in this. The Republic of Ireland is testing less relative to its population than the UK and its positivity rate (the number of positive cases divided by the number of tests) is higher than the UK’s.

The UK has one of the highest testing rates in Europe. If Ireland (or any other country with a lower testing rate) was testing as much as the UK, it might report many more cases.

It is not true that the mortality rate in the UK “remains much the same as others”. The data shows that, in the week to 11 January, the UK had the fourth-highest rate of Covid-19 deaths in the world, behind only Liechtenstein, the Czech Republic and Lithuania. Other data compiled by the John Hopkins University suggests the UK by the week of 11 January had the eighth highest death rate in total, with 84,910 deaths, or 127.71 per 100,000 people.

“It is important to see, I think though, that excess deaths over the past year have not been statistically higher than the average for previous years. And the ONS reveals that, in terms of deaths per 100,000 of population, since 1993 ten previous years have had higher rates than 2020.”

It is unclear what time period Mr Warburton is referring to when he says excess deaths aren’t higher than the average, but this seems wrong. Excess deaths refer to the number of deaths from all causes beyond what we would have expected to see under ‘normal’ conditions.

"As I’ve said before, the ONS have estimated that the restrictions across 2020 will have resulted in 200,000 non-Covid excess deaths.”

In July, it was reported that a paper written by the ONS and other public bodies had suggested that over 200,000 excess deaths could occur due to delayed healthcare. The paper said that, in addition to around 12,000-25,000 excess non-Covid deaths due to additional pressure on the health service, there could be 185,000 deaths in the medium or long term in a scenario where 75% of elective care was cancelled for six months. This was looking up to 50 years in the future.

But the report said it did not expect this to happen and so expected the increased death toll from delays to healthcare to be “far smaller than this.”

A further report published later in July scaled down the estimate from 185,000 in the medium to long term to around 12,500. The July paper also estimated that having no restrictions would cost far more lives than having restrictions.

“Given that – even when including those with pre-existing conditions - for the under 60s, there is a 1 in 300,000 chance of death, or the over 60s, there is a 99% survival rate and for the over 80s, it’s still 90%, there is a clear alternative to hand – based on individual responsibility that we exercise in our own lives anyway.”

It is incredibly difficult to calculate an accurate death rate for Covid-19, because we don’t know how many people in each age group have been infected.

However, the first of these figures is definitely wrong.

ONS figures show that the deaths of 5,370 people aged under 60 were registered where Covid-19 was mentioned on their death certificate in England and Wales as of 8 January.

Some of these may be people who died where Covid-19 was a factor, but not the underlying cause. However, this is quite rare. In the week to 8 January, 89% of all death certificates mentioning Covid-19, had it recorded as the underlying cause of death.If the death rate from Covid-19 for under-60s is 1 in 300,000, that would mean that over 1.5 billion people under the age of 60 have been infected in England and Wales.

However, this can’t be right. In the entire UK, there are just 54.5 million people aged 64 or younger. We contacted Mr Warburton for clarification on this point, but had not received a response at time of publication. 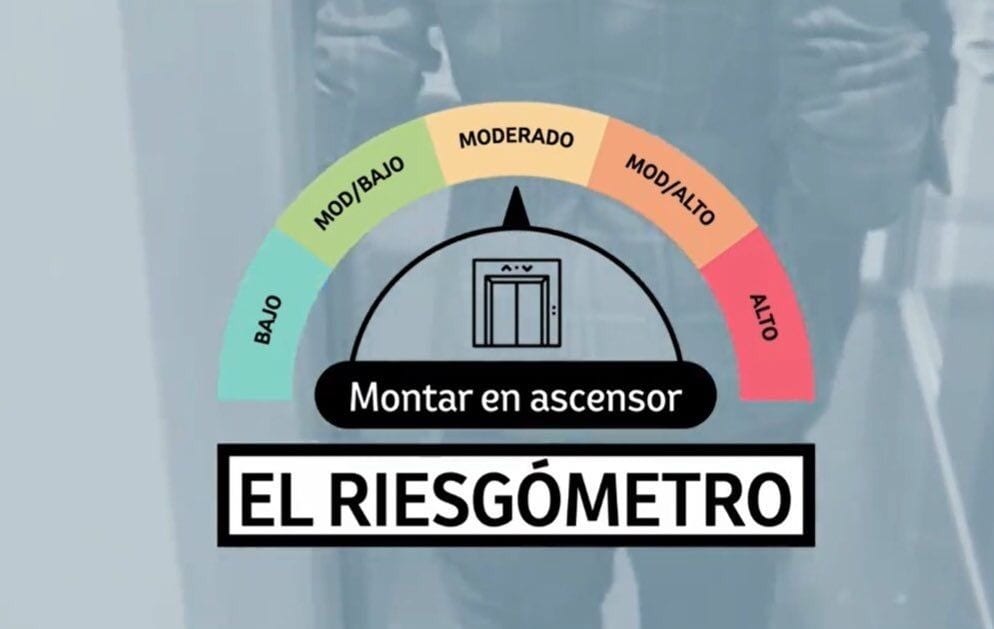