NEIL MACKAY IS one of Scotland’s most respected columnists – and one of the most reliably pro-Sturgeon. His scathing assessment of the SNP’s campaign therefore merits attention: it’s one thing when Wings over Scotland derides Sturgeon’s messaging as “sleekit”, “duplicitous” and “phoney”; but when it’s Mackay, new ground has been broken.

Mackay’s beef centres on the SNP’s decision to relegate serious constitutional debate from their campaigning. His grounds are not nationalist fundamentalism – “forget the pandemic, only indy matters” – but the dishonesty of Sturgeon’s hedging. The problem, he argues, is that voters are being asked to make serious decisions with serious consequences, without being given serious information to process their choices. “Like it or not, this is the ‘Independence Election’; Thursday’s vote sets the stage for constitutional crisis,” he argues. “However, we end this election – arguably the most important in the nation’s history – with no substantive discussion about what independence really means.”

Incidentally, but not unrelatedly, his argument also highlights a growing realism about prospects for EU re-entry, even among Scotland’s most pronounced Europhiles. “While Brexit, and the sense of it as an attack on Scottish sovereignty, plays well for the Yes movement, the prospect of EU re-entry and the possibilities it presents around borders pose hard questions,” Mackay observes. “As does currency, as does Nato, as does settlement with the rest of the UK – as does a myriad other matters.”

It’s worth remembering how kind the last five years have been to Sturgeon. As the quintessential managerial leader, she has governed the status quo with the cushion of independence insulating her against anti-establishment critique (or to objections to a frankly patchy domestic record). Brexit bundled everything together in a neat little package. With a reckless leadership in Westminster, Sturgeon could claim that independence was the status quo, the natural choice for risk-averse, house price conscious, small-c conservatives.

It’s been an electorally successful formula. But intellectually it feels like Sturgeon has nowhere left to run. It’s getting to the stage where whenever anyone raises serious questions about borders or trade, she visibly (and audibly) rolls her eyes – not this again! As if she didn’t have enough on her plate!

Two questions remain about Mackay’s position, particularly insofar as he is an avatar for Scotland’s liberal left punditry. Firstly, having realised the problems in Sturgeon’s dissembling, is there a case for re-evaluating the Yes movement? Rather too often, his branch of commentators build their thinking around binary contrasts between rational government and the “zoomers” out there.

Doubtless the Yes movement exemplifies contradictory consciousness: there’s elements of conservatism, and elements of authentic radicalism. Often, it’s an inarticulate mess of those two strains. But equally the Andrew Wilsons of the world represent nostalgia not realism, appeasing an ultimately emotional longing for the securities of the nineties. Gentrified is not the same as rational. As Sturgeon has all but admitted, nothing about the Sustainable Growth Commission “adds up” – and it never did.

My own assessment is that the Yes social movement represents something – if only the ghost – of the 2014/15 voters who rejected Labour’s authority all across “flyover” Scotland. That was a glorious and positive moment. But in Sturgeon’s pursuit of respectability, those voters have been taken for granted, as New Labour did in its quest for “swing voters”. This is why I am rather more cautious about the risk of tarring a whole movement with the same brush.

A second question: is Mackay right to presume that this election is “really” about independence? To me, this remains an open question. Certainly, as Mackay suggests, a Yes majority will have serious constitutional consequences. But I suspect that we could spend another five years in limbo, in a halfway house where political accountability has been jettisoned, where voters are formed into polarised camps, where career politicians take their seats for granted.

Still, the SNP leadership can’t run forever. At some stage, a reckoning is coming. And the hard questions could apply just as much to those undiluted representatives of liberal Scotland, the Greens. Like Sturgeon, they’ve done little to advance the case for independence beyond buzzwords and anti-Brexit rhetoric. Coalition government can be both rigorous and cruel, especially to the worthy sentiments of smaller parties.

WHO chief hails ‘monumental moment’ in COVID fight, as US throws support behind vaccine patent waiver 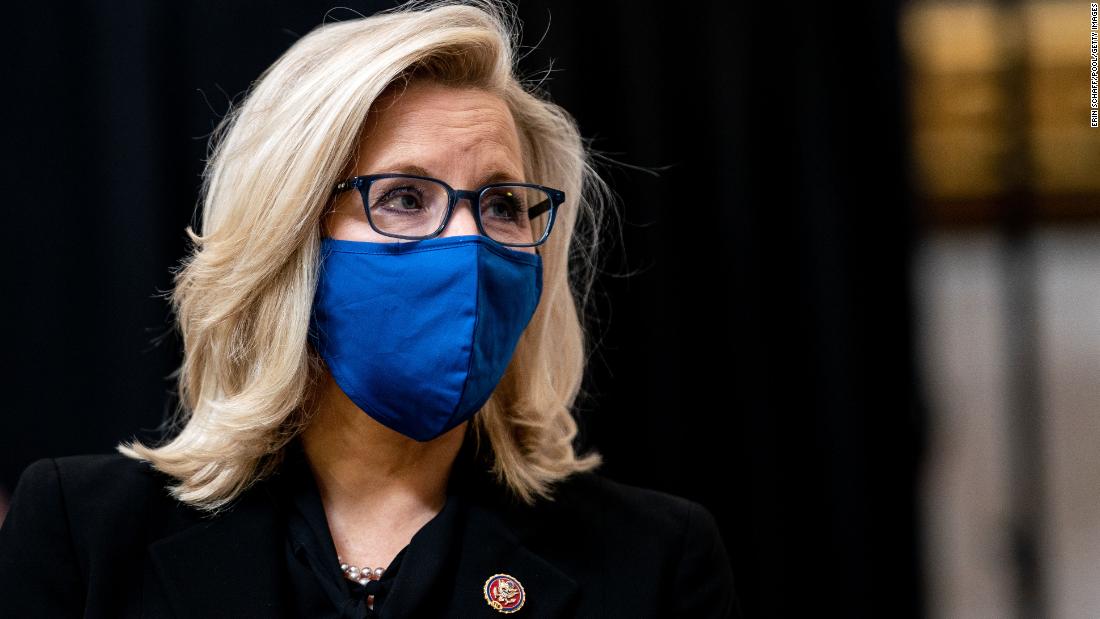 Biden on the GOP's move to oust Cheney: 'I don't understand the Republicans'