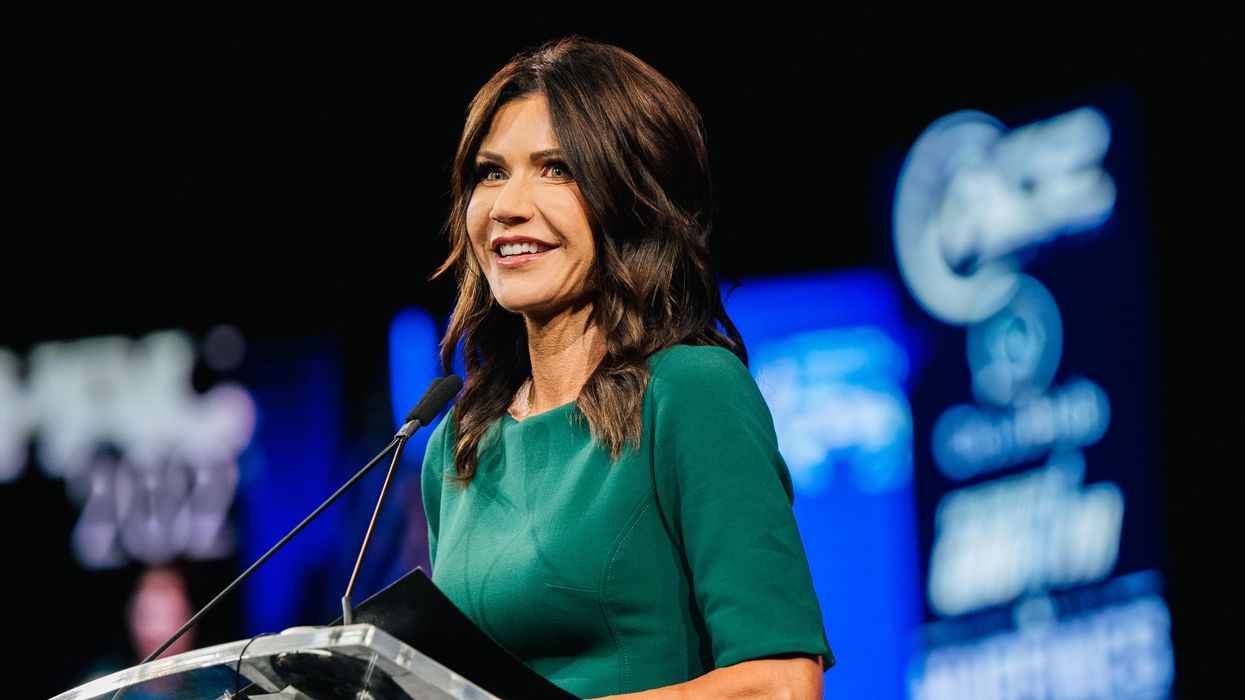 South Dakota's Republican governor and attorney general on Tuesday issued a threatening letter directed at the state's pharmacists in response to a recent move by the Biden administration to ease restrictions on dispensing abortion pills amid the GOP's nationwide assault on reproductive freedom.

Gov. Kristi Noem and AG Marty Jackley's letter begins by noting that after Dobbs v. Jackson Women's Health Organization, the U.S. Supreme Court ruling that reversed Roe v. Wade last year, abortion became illegal in South Dakota except to save the life of the pregnant person. It's one of 14 states where abortions are now largely unavailable.

The letter states that "in South Dakota, any person who administers, prescribes, or procures for any pregnant female any medicine or drug with the intent to induce an abortion is guilty of a felony."

In a policy change long advocated by medical experts and rights campaigners, the Food and Drug Administration (FDA) earlier this month formalized a regulatory change to allow retail pharmacies in the U.S. to dispense mifepristone, one of two drugs often taken in tandem for a medication abortion.

Referencing that development, the letter says that "under South Dakota law, pharmacies, including chain drug stores, are prohibited from procuring and dispensing abortion-inducing drugs with the intent to induce an abortion, and are subject to felony prosecution under South Dakota law, despite the recent FDA ruling."

As The Associated Press reported Tuesday:

The [FDA's] change could expand access at online pharmacies. People can get a prescription via telehealth consultation with a health professional and then receive the pills through the mail, where permitted by law.

Still, in states like South Dakota, the rule change's impact has been blunted by laws limiting abortion broadly and the pills specifically. Legal experts foresee years of court battles over access to the pills as abortion-rights proponents bring test cases to challenge state restrictions.

Amanda Bacon, the director of the South Dakota Pharmacists Association, said in an email that she was not aware of any South Dakota pharmacies with plans to participate in the federal program to dispense abortion pills.

The pro-choice Guttmacher Institute, which tracks policies across the country, labels all five states that border South Dakota as restrictive of abortion access to various degrees—and South Dakota is among the dozen "most restrictive" states in the nation.

Since the Dobbs decision, states with pro-choice policies—especially those like Illinois, which is surrounded by states with abortion restrictions—have seen an influx of "healthcare refugees."

While the FDA's recent move was widely seen as a step toward alleviating some of the strain on clinics trying to serve a growing number of patients fleeing states with forced-birth policies, an ongoing legal battle over the agency's initial approval of mifepristone in 2000 could jeopardize access to the drug nationwide.

Anti-choice physicians last month asked Judge Matthew Kacsmaryk—appointed by former President Donald Trump to the U.S. District Court for the Northern District of Texas—to throw out the FDA's 2000 decision. The judge, who was previously the deputy general counsel at a conservative Christian legal advocacy group, could issue a ruling as soon as February 10.

If the Christian alliance that launched the attack on the FDA approval "wins in federal district court, the Biden administration would appeal to the 5th Circuit in New Orleans, a conservative court with 12 of its 16 active judges appointed by Republicans," CNBC pointed out Tuesday. "From there, the case could end up at the Supreme Court." 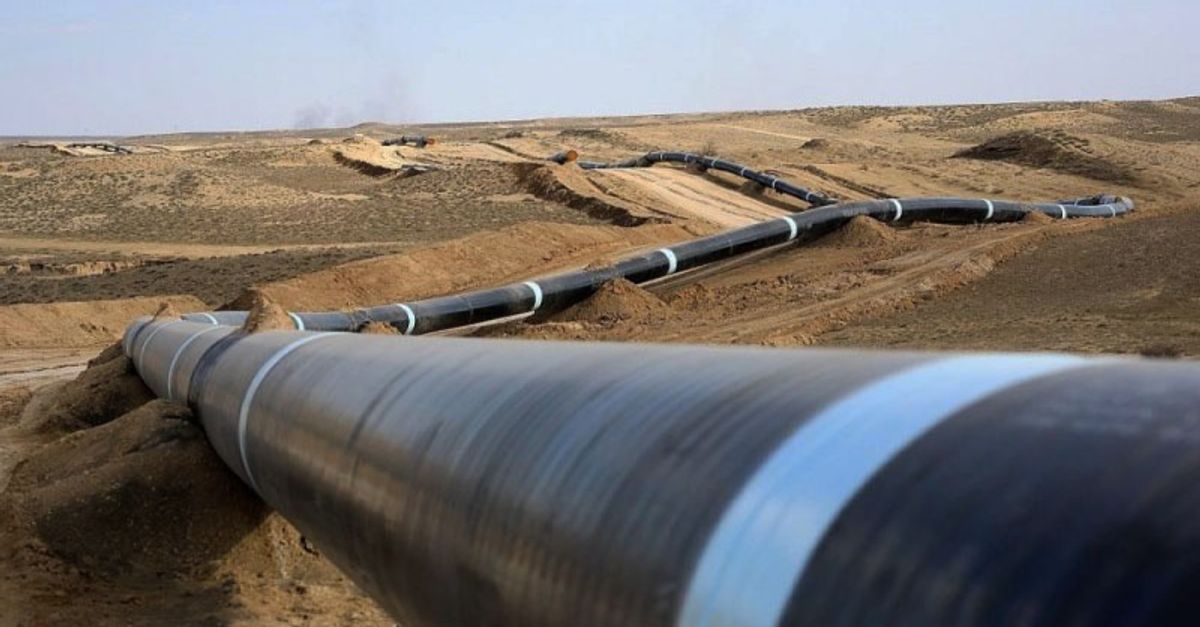 Iran Warns Pakistan To Complete Pipeline Or Face $18B Penalt...