NOTE: Before reading further, it’s important to keep in mind that while today’s jobs report from the Bureau of Labor Statistics is sobering, the data in it are three weeks out of date. That’s because the bureau uses the Current Employment Survey of 142,000 business establishments at 689,000 individual worksites to tally how many jobs are created or lost each month and derives the unemployment rate from the Current Population Survey of 60,000 households. Since the final day of both surveys falls on or around the 12th of each month, this report actually measures jobs gained in the first part of May and the last part of April.

With that caveat in mind, in a surprising report today, the BLS stated that in May a seasonally adjusted 2.5 million jobs were added to the economy, a clear indication that more people have returned to work than just about anybody expected. The median forecast of analysts surveyed by Bloomberg ahead of the report was a loss of another 7.25 million jobs, amazingly off the mark. As always, the bureau revised its figures for the past two months, boosting April’s job losses from the previous count of 20.5 million to 20.7 million and March’s loss of 881,000 jobs to a loss of 1.4 million.

Naturally, there was trumpeting from the White House. 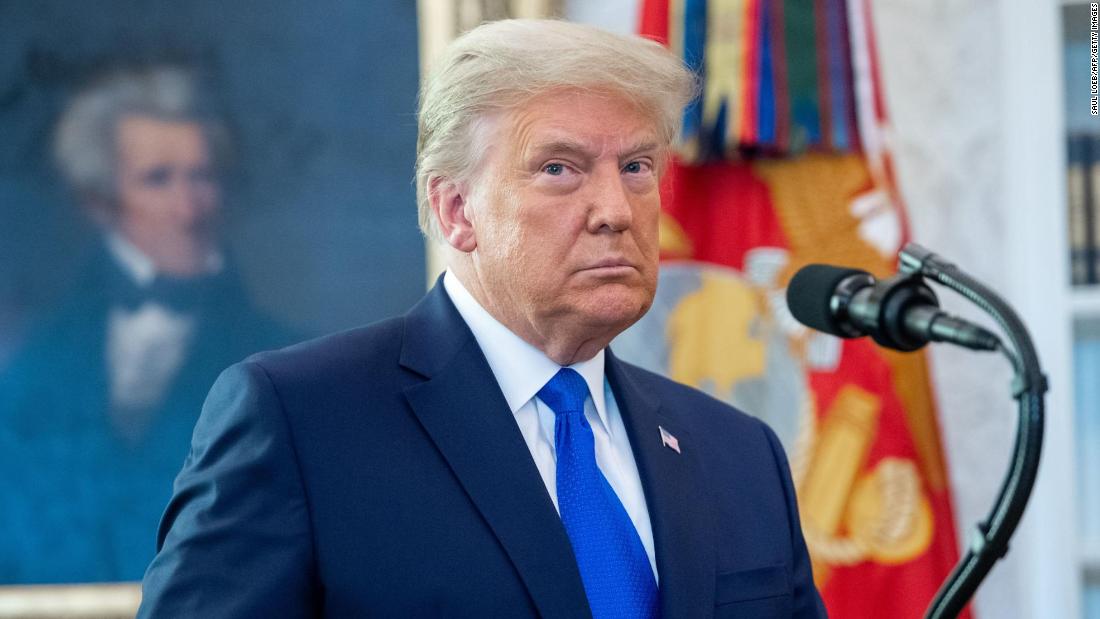 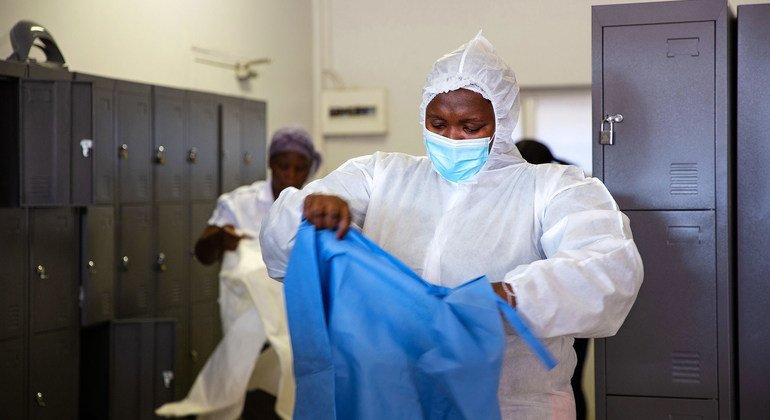