Advise people not to drive or light wood burners rather than imposing restrictions on vulnerable, campaigners say

Campaigners have called on the government to urge people not to drive or light wood-burning stoves during toxic air peaks rather than telling the vulnerable not to exercise or go outside.

London suffered its worst air pollution since 2018 on Friday, when experts predicted it would reach “band 10”, the highest level on the scale. 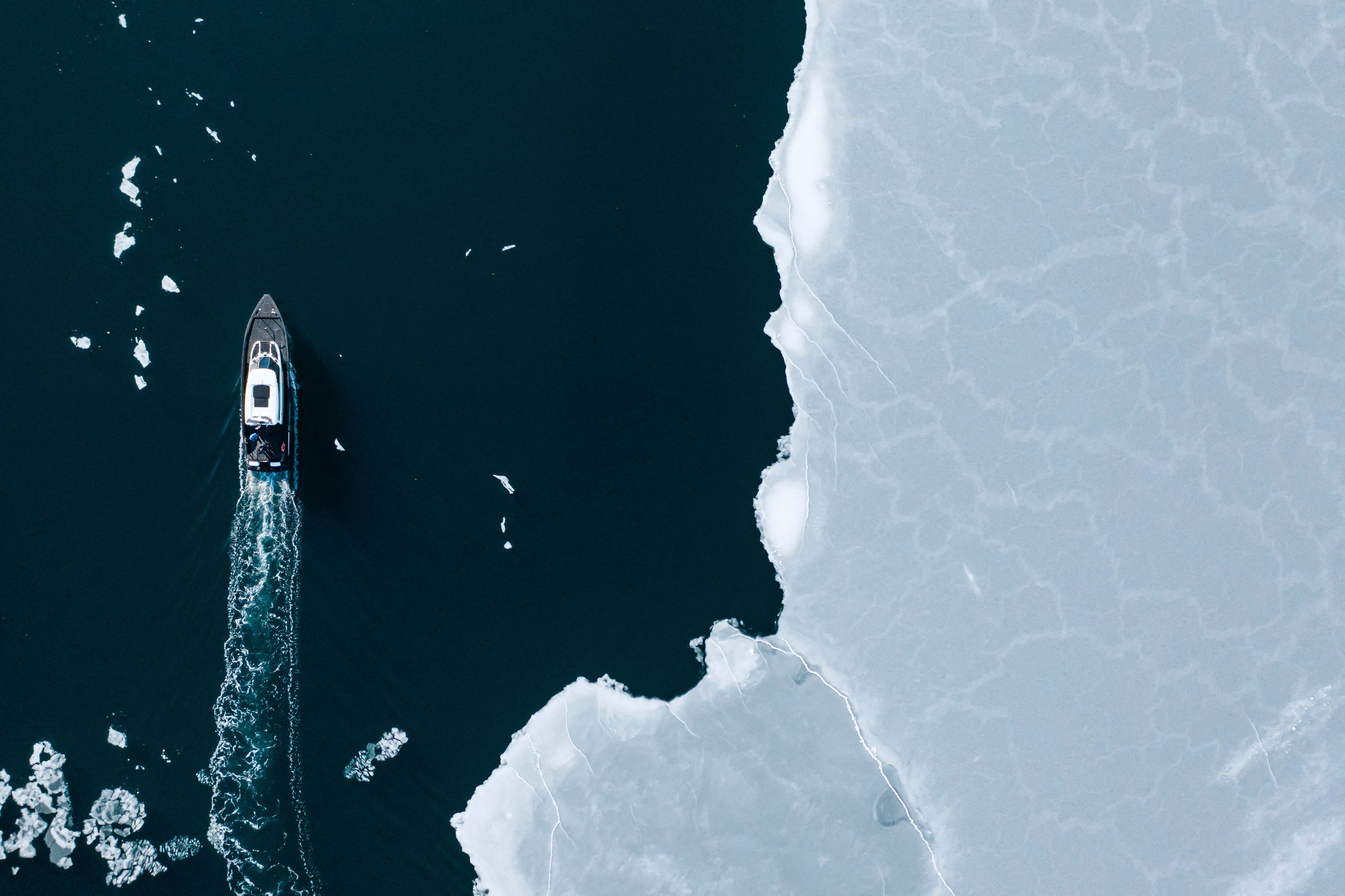