The QAnon and anti-vaccine movements are merging, but it's not exactly surprising

Media Matters for America has been tracking the slow merge between "QAnon" conspiracy theorists and longtime anti-vaccination conspiracy theorists, and it's worth a read. The takeaway point is that anti-vax "leaders" have been quick to seize on the nation's new largest collection of gullibles, and have been increasingly given platforms by Q-centric hosts and events so as to explain to the nice weird people who believe that world elites are harvesting the blood of children that Actually, not getting polio has been a major part of this conspiracy all along.

And yes, that includes disgraced researcher Andrew Wakefield, the fraud who invented much of modern anti-vax conspiracy movement in the first place. He's been looking for allies inside the "Q" movement and finding them. But a twist is that the antivax-QAnon relationship is a two way street; while QAnon audiences have been eager to hear from their anti-vax conspiracy comrades, Media Matters notes that the anti-vaccine leaders are themselves embracing QAnon slogans and theories during QAnon events. 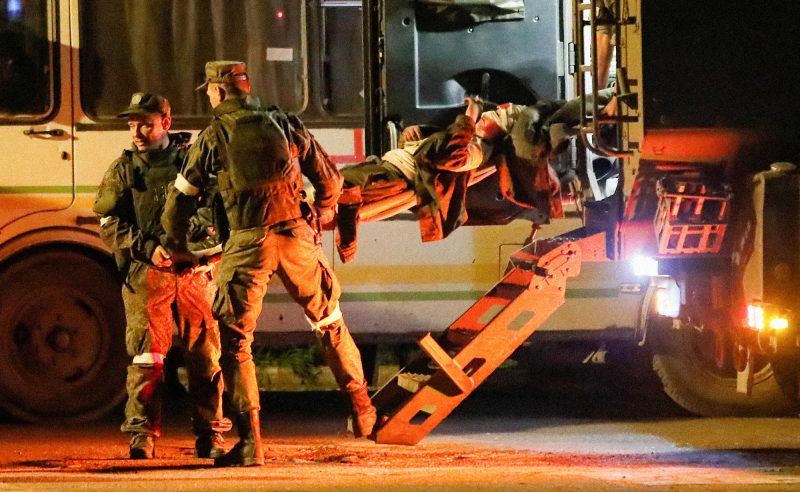 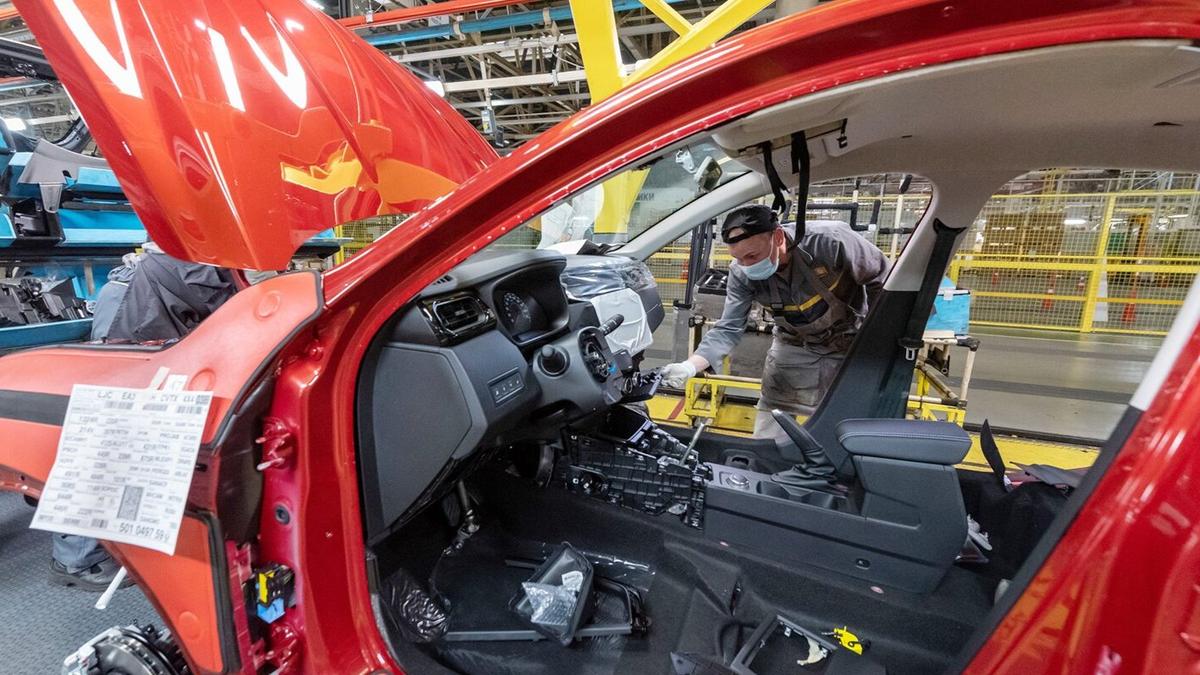 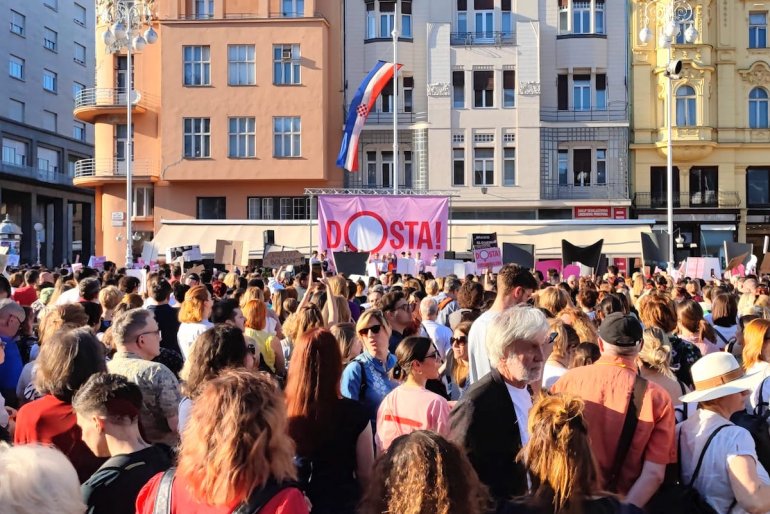