The Trump Fever Dream Is Over, But The Fever Rages On

On Wednesday, the United States government once again joined the reality-based community, and with a stroke of a pen, a hundred anti-environmental moves made over the last four years were put on the chopping block. By Climate Denier Roundup We can now begin undoing the damage of the Trump administration, which is vital. But that […]

The post The Trump Fever Dream Is Over, But The Fever Rages On appeared first on Red, Green, and Blue. 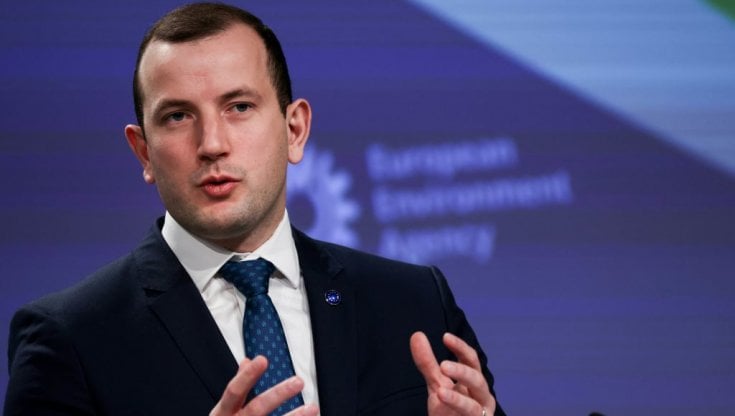