Ministers face a furious backlash from Conservative MPs after overturning a manifesto pledge to pause fracking until it is proved safe, and then indicating drilling could be imposed without local support.

Outlining a return to shale gas extraction in England after three years, Jacob Rees-Mogg dismissed worries about earthquakes caused by the practice as “hysteria”, claiming this was often down to a lack of scientific understanding. 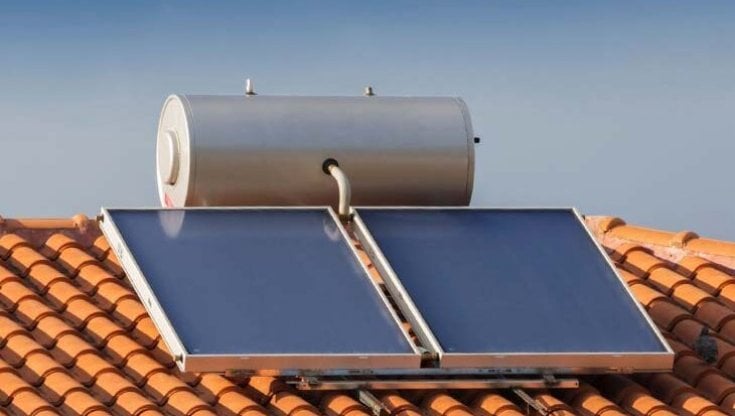