Allen Weisselberg is the only member of the Trump Organization to take the fall—so far, at least. The chief financial officer of former President Donald Trump’s family business is expected to enter a guilty plea to tax evasion Thursday, according to reporting from the Associated Press (AP).

Weisselberg, 75, is accused of taking more than $1.7 million in off-the-books payments to himself for rent, several leased Mercedes-Benzes, school tuition for his grandchildren, and more. He is likely to accept a plea deal and faces both a fine and possible jail time.

Nicholas Gravante, Jr., Weisselberg’s attorney, confirmed to The New York Times that his client has been in plea negotiations, but did not offer any details.

RELATED STORY: Giuliani confirmed as target of criminal investigation, will face the music in Georgia this week 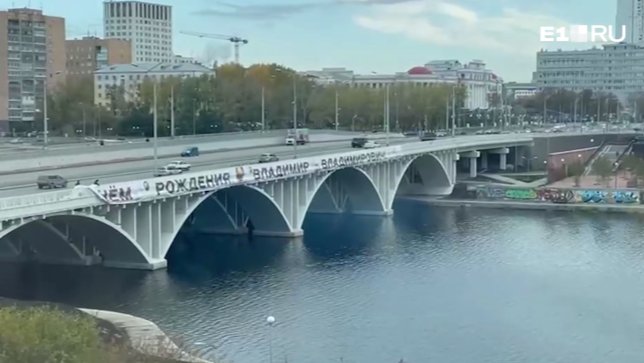