Trump's extraordinary efforts to overturn the election: A timeline

As the votes continued to be counted in the early hours of November 4, one thing became obvious before dawn: Joe Biden was going to be the next president of the United States. Though networks were extremely slow to acknowledge Biden’s wins across the Rust Belt states, every model showed that Biden was going to win decisively in Minnesota, and Michigan. Though Trump had a large early lead among votes counted in Pennsylvania, it was easy to see from the make up of those votes that this was going to change. The closest of these states, Wisconsin, had already been called by the Associated Press. While it would take all the way until Saturday before networks made the final call, really the only thing in doubt by that point was the exact size of Biden’s victory.

Since Trump is constitutionally incapable of admitting a mistake, but only responds to errors by doubling down, everything that happened after that might have been predicted. Even so, the catalog of actions Trump took in an effort to subvert democracy is astounding. 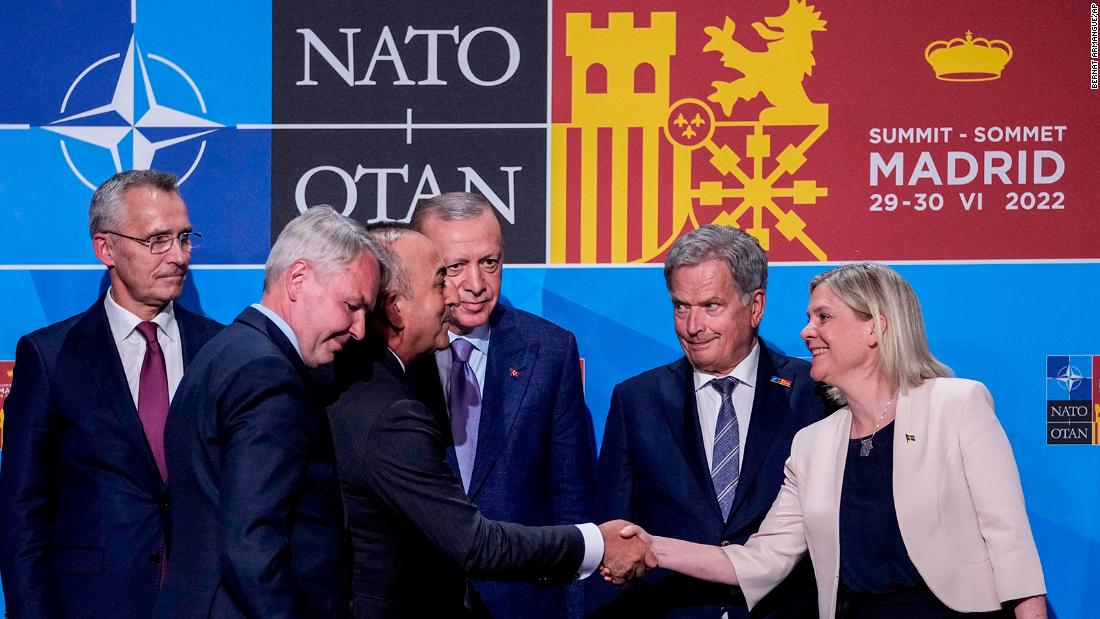 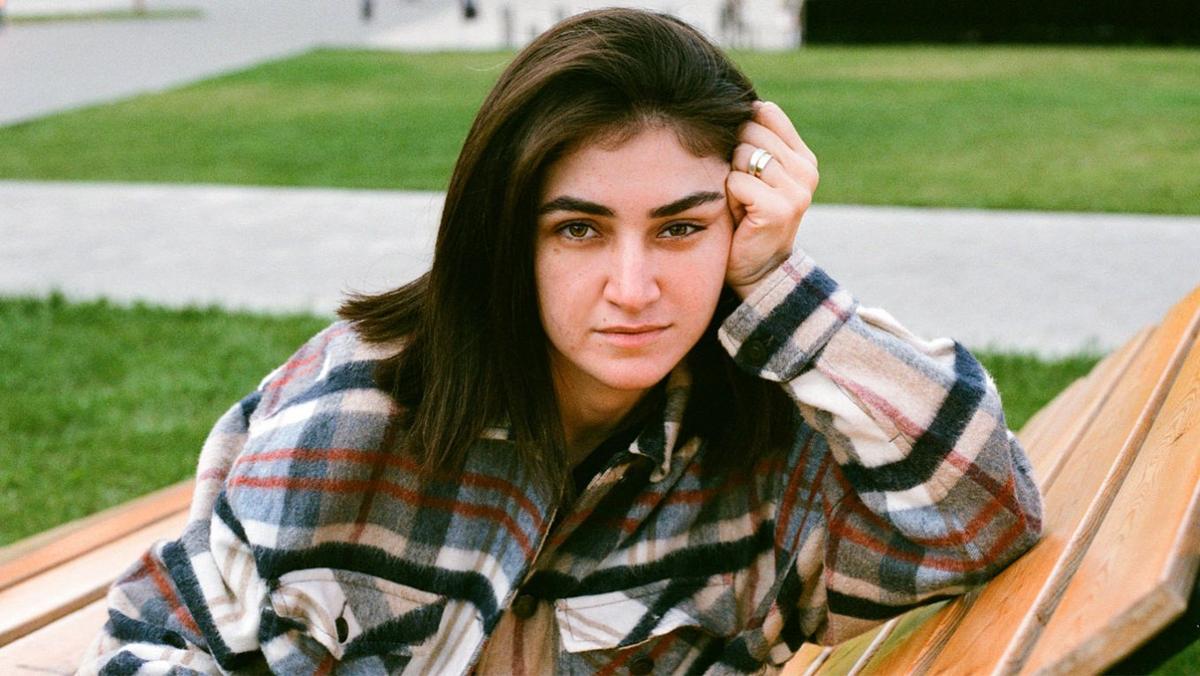