TUC must call a General Strike! – the message from CWU picket lines

THE TUC must call a general strike to bring down the Tories and kick them out now!’ was the message from the CWU picket line, at the Jubilee Mail Centre in Hounslow west London yesterday morning.

CWU Area Distribution Rep Will Powlesland, told News Line: ‘Today we are defending our terms and conditions against the change the business wants to impose on us, but previously we were on strike around pay and we will be again in two weeks time.
‘On Tuesday this week we announced another 19 strike dates throughout October, November and into December.
‘As of last week our General Secretary was called into a meeting with Simon Thompson, Royal Mail CEO.
‘At the same time the Royal Mail management team announced it was going to serve notice on a number of agreements – a range of them, the industrial relations framework we have Agenda for Growth – which gives us protection around zero hours contracts, protection around certain elements of the company being broken off and sold off, – along with attacking our sick pay and leave policy.
‘We’ve fought long and hard to get the T&Cs we have and they want to level us down.
‘We’ve delivered two industrial action ballots, both in the high 90s with 70%-plus turnouts.
‘We have 115,000 postal workers out on strike today – it’s phenomenal.
‘900 who work here at Jubilee Mail Centre will be on strike tomorrow with Aslef and the RMT are as well.
‘There has got to be a general strike.
‘The elite are dictating to us, they’ve got to be removed. We need a general strike.’
CWU Rep Sarra Armstrong said: ‘We’re absolutely determined and disappointed at the same time.
‘Our only option now is to strike, they won’t negotiate.
‘They are trying to take the money out of the workers’ pockets and hand it over to shareholders and managers.
‘The managers are being given a £1,000 minimum bonus just to attend their shift pattern every day this month while we’re on strike.
‘There has to be a general strike, I can’t see any other option.
‘You hear people on TV saying how dare the RMT go on strike and disrupt my day? Well, they are actually striking for us.
‘We are with the railway workers, barristers and nurses 100%.
CWU South West Middx Amal Branch Secretary Sarah Woolaghan said: ‘We’ve had very good support from members and the public.
‘There must be a general strike, we have to bring down the Tories, they are really showing their true colours now. The postal service has existed for over 500 years, but now they are trying to get rid of the universal delivery service and break it up.
‘That is what the public should be worried about.
‘This strike – we are absolutely in it to win it!’
Alex Owusi, CWU member at N16 Stamford Hill told News Line: ‘The strike is about pay and conditions in the sense that the company wants us to work Sundays just as a normal day. They also want us to start late and finish late which means we won’t have enough family time or time for anything else.
‘We’re not opposed to changes, but the union believes quite rightly that if there are to be changes, the there should be negotiations between union and management. At present, the company wants these changes without consultation.
‘There should be a general strike. If we all stand together, it would make a huge difference, as the Tory government would start to listen because they would know that we’re serious about our fight.’

115,000 POSTIES turned out in huge numbers yesterday morning when they walked out on strike against the ‘Uberisation’ of Royal Mail.
Members of the Communication Workers Union (CWU) – the union for Royal Mail Group workers – will take strike today.
This will be followed by 19 further days of strike action in the build-up to Christmas.
The strike, which is related to pay and conditions (as opposed to pay), follows as Royal Mail’s management have made moves to serve notice on workers’ rights agreements with the CWU, and side-line union representatives in future decision-making processes.
CWU General Secretary Dave Ward said: ‘Postal workers in this country will not meekly accept having their lives being made worse for the benefit of a wealthy few.
‘We are seeing a national outpouring of anger from workers who are sick to the back teeth of an incompetent business elite who want to destroy a great institution, worsen working conditions and damage the communities our members serve.
‘Workers will never accept the ‘Uberisation’ of Royal Mail – nor will the public, who have backed us in unprecedented numbers in the past few months.
‘Postal workers are not going to swerve in our determination, which is something that Royal Mail have got to realise.
‘Royal Mail bosses have lost the dressing room, and unless they make efforts to get real on negotiating with workers representatives, serious disruption will continue.
‘In the meantime, we urge every member of the public to stand by their postie.’

The post TUC must call a General Strike! – the message from CWU picket lines appeared first on Workers Revolutionary Party.

Sunak Is Silent Over Procurement Scandal 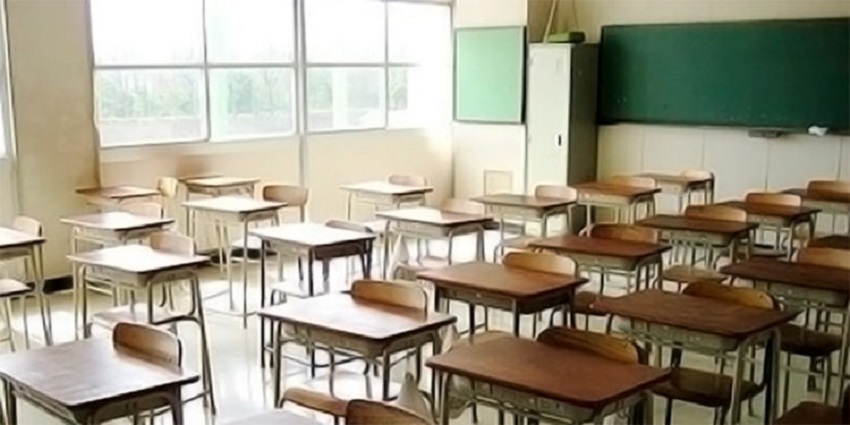