THE RCN (Royal College of Nursing) has called on the Health Secretary to open negotiations on NHS pay as new research shows the UK is the ‘sick man of Europe’ again when it comes to nursing pay.

Data published this week by the Organisation for Economic Co-operation and Development (OECD) showed that the UK is languishing far behind comparable European countries.

‘It is deeply regrettable that we, as the UK, find ourselves as the sick man of Europe once again.’

With one week before up to 100,000 nursing staff take strike action in England, Wales and Northern Ireland, Cullen says the RCN’s case ‘has been demonstrated on the world stage with immense strength’.

The OECD’s Health at a Glance: Europe 2022 report shows the pay of nursing staff working in hospitals in the UK in relation to national average salaries and shows that the UK ranks lowly in comparison with countries that are comparable in terms of population and size of the economy – like Germany, Spain and the Netherlands.

The OECD report confirms that in many countries across Europe nurses’ pay has increased in real terms since 2010, but fallen in the UK.

In the letter sent on Monday 5 December to Health Minister Barclay, RCN General Secretary and Chief Executive, Pat Cullen, said: ‘Ten days before my members are forced to take industrial action our case has been demonstrated on the world stage with immense strength.

‘This report from the OECD, Health at a Glance, confirms that in many countries across Europe the pay of nurses has increased in real terms since 2010, whilst falling in real terms in the UK.

‘In the most recent years of data available to the OECD, nursing pay as compared with UK average earnings falls below the level seen in most European countries. The report also confirms officially lower wages in terms of Purchasing Power Parity (PPP), in the UK, than the average EU20 nation.

‘This clearly shows that UK nurses fare worse than most other European countries not only in comparison to national average earnings, but in relation to their incomes failing to keep up with the day-to-day cost of living.’

The letter concluded: ‘As I have made clear on multiple occasions, you have the option to avert strike action by opening formal negotiations about the current pay award.’

Last week, the RCN confirmed the locations of December strikes across the UK – with up to 100,000 nursing staff taking part in strikes in England, Wales and Northern Ireland on December 15 and 20.

The RCN’s Fair Pay for Nursing campaign is calling for a pay rise of 5% above inflation (measured by RPI).

‘Tomorrow’s staff need to know that a career in nursing shouldn’t come with a personal financial sacrifice. A lifetime of service must not mean a lifetime of poverty,’ concluded Cullen.

Responding angrily to the Prime Minister’s comments during PMQs on Wednesday, Pat Cullen, said: ‘The government should negotiate with nurses and stop these cheap and divisive political games. For the first time in their working lives my members are saying enough is enough.

‘Hundreds of thousands of hard working, decent people should not be cast aside as “unreasonable” for expecting better for themselves, their families and their patients. The Prime Minister appears out of touch with the public if he is intent on attacking nursing staff like this.’ 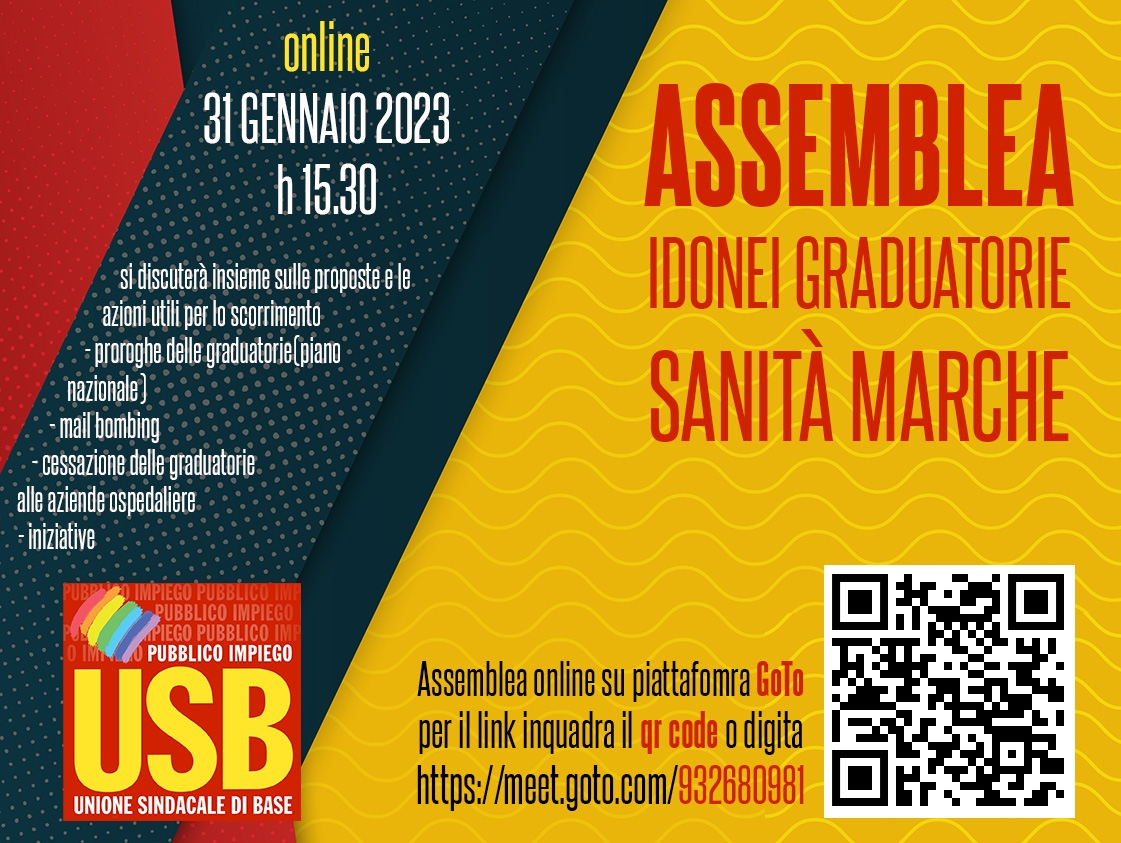