While not formally confirming responsibility for mystery strike, Kyiv officials react with glee on social media

Ukraine has hinted it was behind another mysterious and devastating strike in occupied Crimea that, in a series of dramatic explosions, destroyed a key railway junction used for supplying Russian troops.

Smoke billowed into the sky near Dzhankoi, a significant railway hub in the north of the peninsula used by the Russian military to transport troops and equipment to occupied Melitopol, which Moscow seized early in its full-scale invasion. 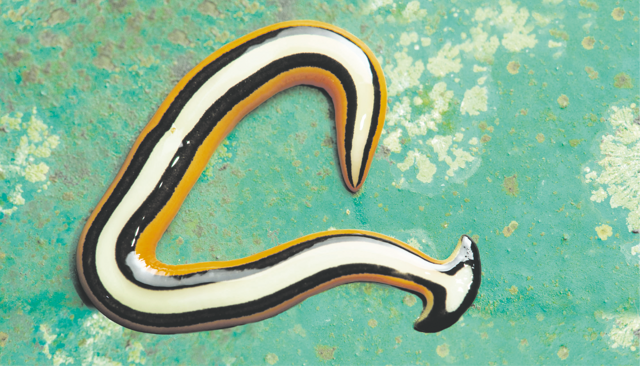 Covid: 1 in 50 thought to be infected in England, data shows