A disturbing video showing visuals of a tuition teacher beating a child in Bihar has been shared on social media falsely linking it to the death of a Dalit boy in Rajasthan's Jalore district .

BOOM found that the video is not from Rajasthan and shows an earlier incident from Bihar when a teacher brutally thrashed a child at a coaching centre.

The video has surfaced in the backdrop of the death of a nine-year old Dalit boy, who succumbed to his injuries on August 13 after a teacher allegedly assaulted him for touching a water pitcher. The child's family alleged that their son started bleeding after the accused teacher Chail Singh beat up the boy on his eyes and ears using casteist slurs on July 20. The accused teacher has been arrested and booked for murder under the SC/ST (Prevention of Atrocities) Act, reported the Indian Express.

The Hindi caption with the video translates to, "Even after the 75 years of independence, when a young Dalit child drinks water from his upper caste teacher's pot, he has to pay the price with his life. What kind of Amrit Mahotsav is this where Dalit-Adivasis are drinking the poison of casteism. Share as much as possible."

The video is extremely disturbing in nature. BOOM has chosen not to include the same. BOOM performed a reverse image search on one of the keyframes from the viral video and a simultaneous keyword search for "child teacher". The search led us to an NDTV news report carrying an image of the same frame. The report was published on July 4, 2022. Screenshot Of NDTV Report Carrying A Frame From The Video

According to the article, the incident took place at a tuition centre named Jaya Coaching Classes in Dhanarua block in Bihar's Patna district. The student was unconscious after being thrashed and had to be admitted to a hospital by the locals later.

"When locals came to know about the child's condition, they caught the teacher - identified as Chhotu - and thrashed him. The owner of the coaching centre, Amarkant Kumar, said Chhotu did this because he suffers from high blood pressure," the report said.

The tweet reads, "Two days after a coaching teacher brutally assaulted a 5-year-old child in Patna's Dhanarua locality, the district police arrested him." 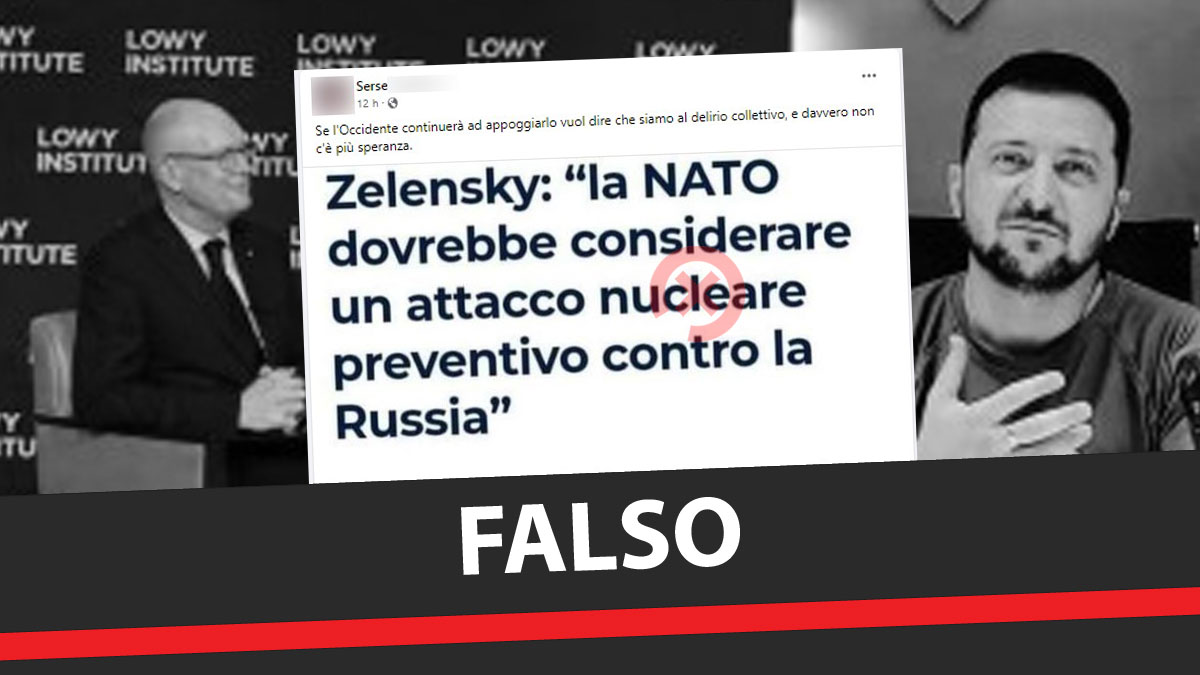 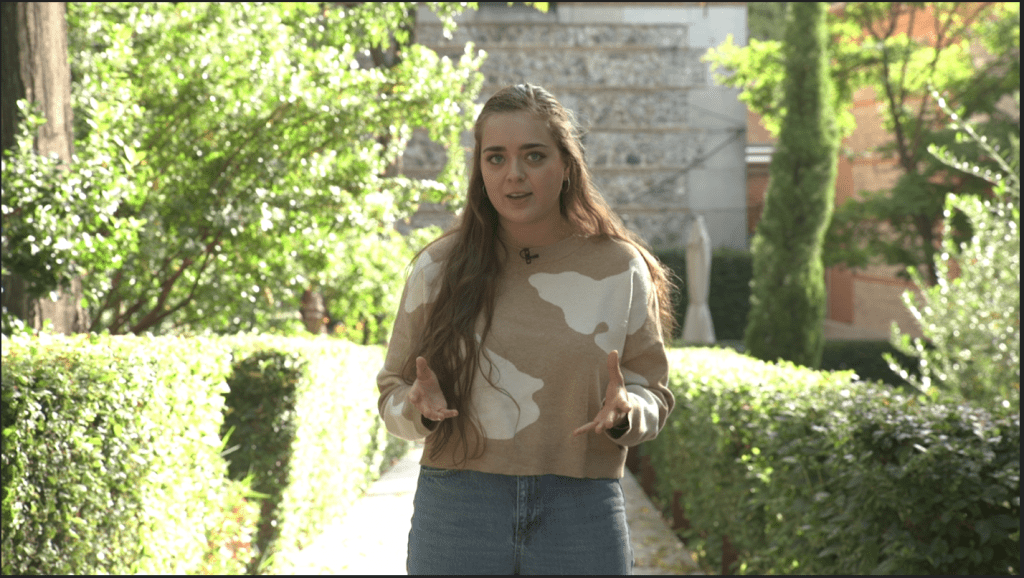