Why doesn't the government mandate an annual flu shot? The answer can be found in one word

During the Supreme Court’s hearing on the validity of COVID-19 vaccine mandates, Trump-appointed Justice Neil Gorsuch directed a question at the attorneys concerning why the U.S. doesn’t have similar mandates for flu vaccines. “We have flu vaccines,” said Gorsuch. “Flu kills, I believe, hundreds of thousands of people every year.”

When it was pointed out that this is an order of magnitude off from the real impact of flu, the Supreme Court ushered out a face-saving revised transcript, omitting the “of” so that Gorsuch said “hundreds, thousands” rather than “hundreds of thousands.” That’s not what he said. Even in the audio of this article supposedly debunking the idea that Gorsuch made such a claim, it’s obvious that “hundreds of thousands” is exactly what he said.

But apart from Gorsuch’s statement, claims about the deadliness of the flu have been raised by right-wing media and politicians throughout the COVID-19 pandemic. The truth is that flu kills only a small fraction of the number of people who have died from COVID-19 in each year of the pandemic.

However, flu does kill far more people than some diseases, like chickenpox, for which we do mandate vaccines. So why doesn’t the U.S. require mandatory flu vaccinations? 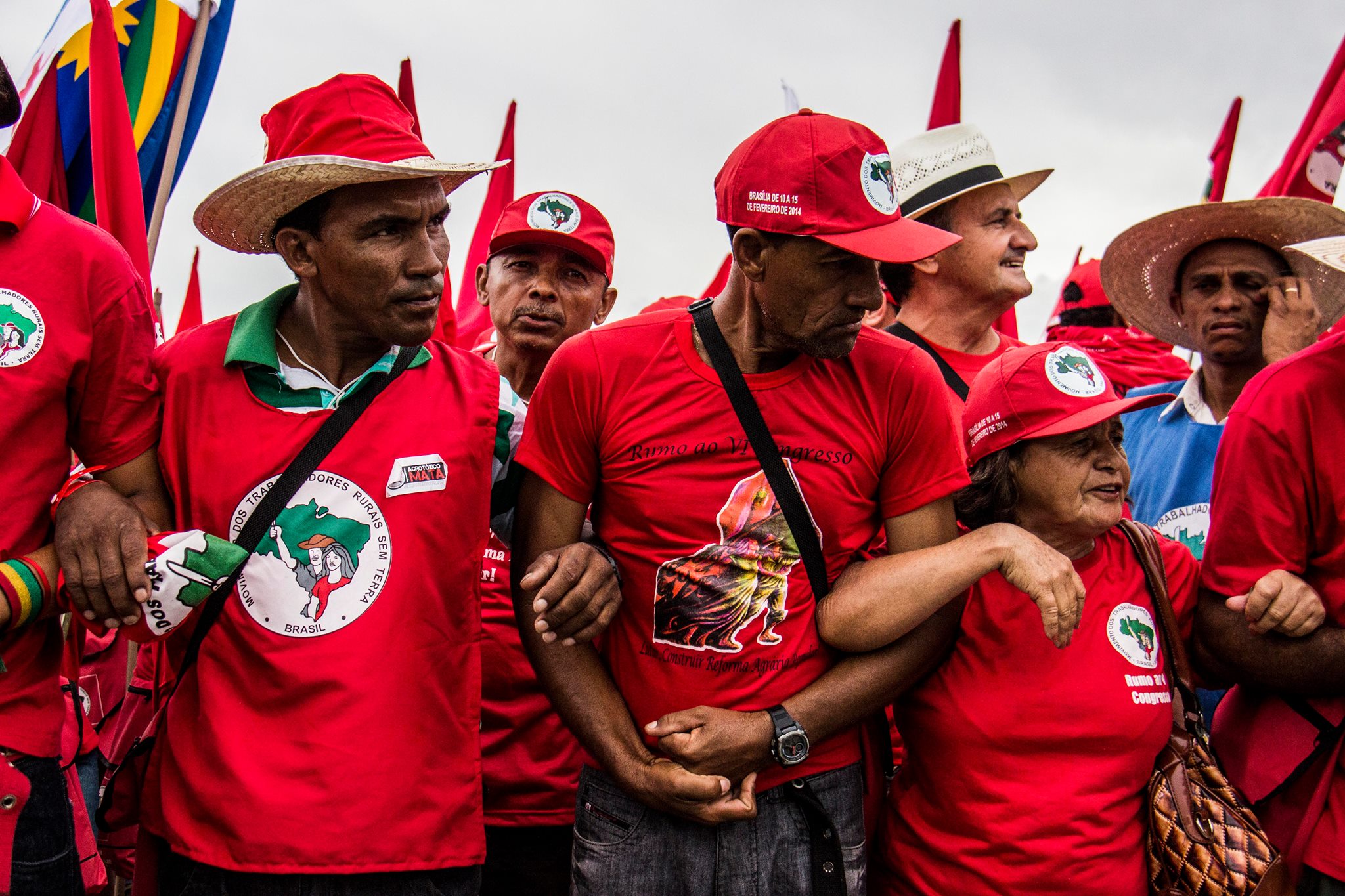