Wisconsin Senate Republicans said Monday they intended to launch a review of an independent audit completed just days ago after it apparently showed the state's 2020 elections had been safe and secure.

According to the Milwaukee Journal Sentinel, the state Senate GOP's audit, which wrapped up just a few days ago, will now undergo a further review. Meanwhile, the GOP-led Assembly is conducting a separate, more expansive, and more controversial audit of the state's 2020 elections.

Biden won the Badger State by nearly 20,700 votes, or a little over half a percentage point. 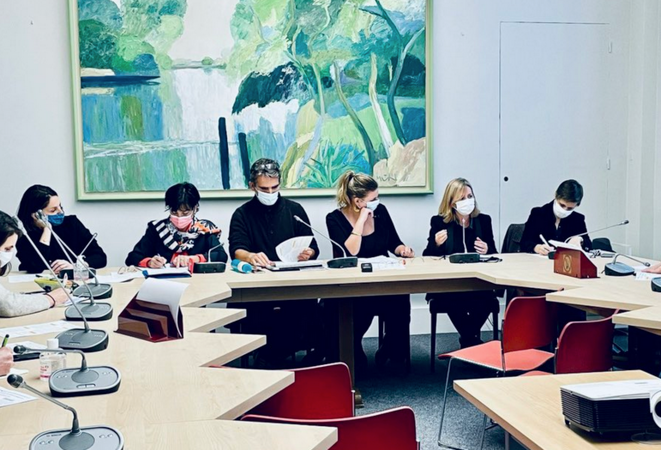 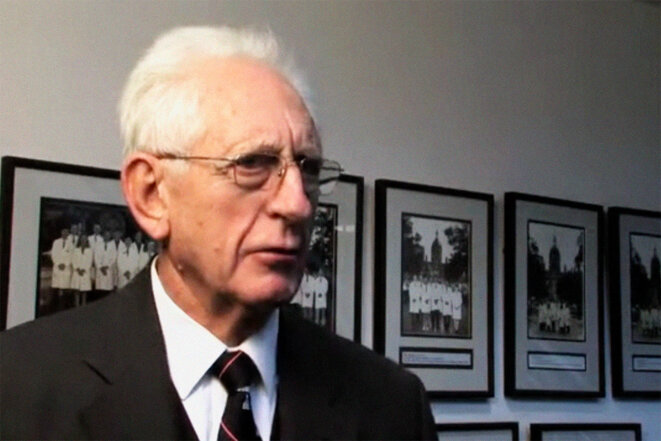